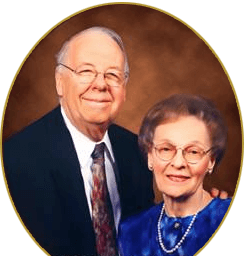 Ross is a 2018 graduate of the Pittsburgh Institute of Mortuary Science. During his time at PIMS, Ross served as Class Vice President. He is also a 2013 graduate of Burrell High School and a 2017 graduate of Indiana University of Pennsylvania, where he received a Bachelor’s Degree in Business Marketing and a minor in Applied Statistics.

Ross became a certified Funeral Celebrant in September of 2018, and is also a certified crematory operator through the Cremation Association of North America (CANA).

Among the things he enjoys are gardening, traveling, motorsports, and spending time with friends and family.

Ross is a long-time resident of the Upper Burrell/New Kensington community. He became a Licensed Funeral Director in November of 2019.